Came across this Reddit topic about planned obsolescence of consumer products. I am sure we are all acutely aware of how we are forced to upgrade our gadgets every few years, whether it is your phone, tablet or laptop. The batteries are intentionally made not replaceable, and the hardware are deliberately made not repairable. Even if you luck out on the hardware, the software moves so quickly that very soon, you will find that your old operating system no longer run the latest version of your favorite software. So you say, so what, I will just make do with the old version. But soon enough, the backend protocol will change so your old software is no longer able to connect. Time to upgrade.

But I found that in every day consumer products, stuff are deliberately made crappy so that you will have to upgrade once past the warranty period. Frequently it is not the entire product that is crappy, just a tiny part of it so once the weakest link fails, most people won't find it worth their while to repair the gadget, so down the landfill it goes.

Some examples that I have personally encountered below...

So I have this shaver that was given to me some years back by my wife. 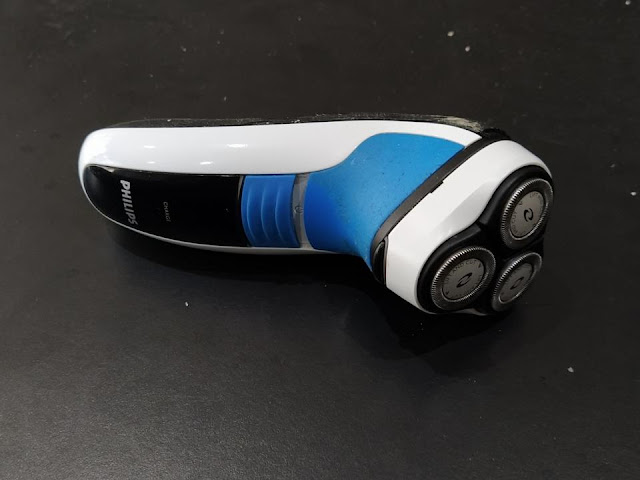 It was working fine when about 18 months later, it suddenly stopped working. The battery was not replaceable, and they made it clear that they didn't want you to dismantle it by using a screw with an unconventional star-shaped head.
I took it apart anyway. The battery is an unbranded NiMH rechargeable which is past the end of its useful life. They made it clear again that they really didn't want you to touch the battery by having it soldered on instead of having a battery holder. So I desoldered the battery and replaced it with an Eneloop. 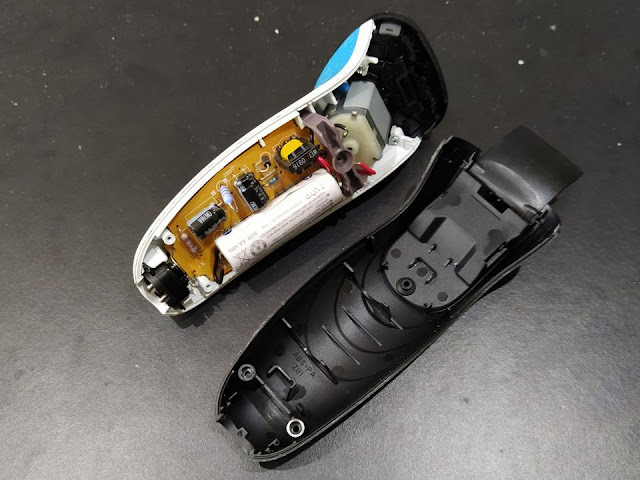 I have been happily using the shaver for more than 6 years now. I have no doubt it will continue to serve me as long as the battery is functonal.
So by making the battery irreplaceable, these guys have deliberately introduced a path for planned obsolescence to make sure you have to buy another shaver in about 2 years' time, impact on the environment be damned.
Makers of mobile phones have given all kinds of excuses about taking away replaceable batteries, from the danger of low quality Li-ON batteries causing fires, to consumers preferring to shave a few mm off the form factor of the phone over having replaceable batteries. But what excuse does the shaver maker have for this decision? High quality NiMH batteries are everywhere to be found, and have no possibility of causing a fire given their chemistry and minuscule power profile. What is their excuse for not having the battery replaceable? The only reason I can think of is "planned obsolescence".

Another example is a more recent one. My meat slicer stopped working.

The meat slicer is a typical consumer grade one. It lasted for slightly over a year before giving up on me. I had been treating it very gently, and used it only once or twice a week. 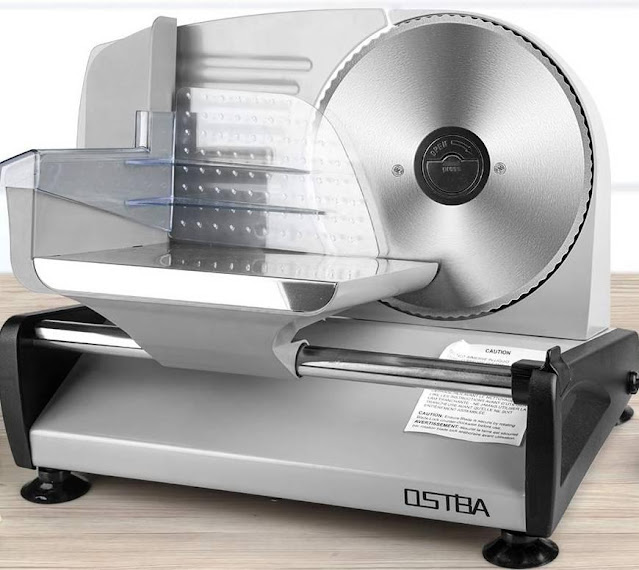 The photo below is not from my slicer because I threw it away after I found out what's wrong and decided I couldn't fix it until maybe home-based metal 3D printing becomes a reality. But I found someone mentioning the same problem in an online forum, and photo below is from there.

The basic design for these consumer meat slicers is probably quite similar. There is a motor with a metal worm gear that drives another blade gear. Unfortunately, the blade gear is made of plastic. 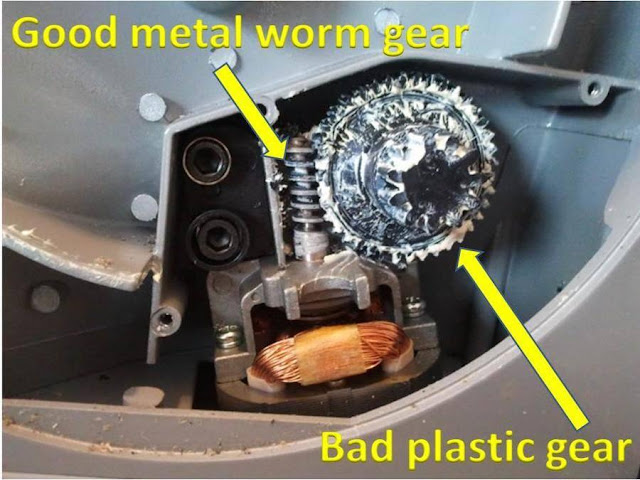 I think it wouldn't take a lot of intelligence to figure out the part that's the weakest link. Predictably, the plastic gear gets worn down with usage and will stop mashing with the worm gear once the teeth is worn out enough.
For better known brands, it is possible to get an overpriced replacement plastic gear. But isn't the real solution here to have a metal gear? How much more would that increase production cost? As I mentioned earlier, I would 3D print a metal gear if I could, but that's not a reality yet for home users. I could 3D print a plastic gear (I couldn't buy a new one if I wanted because mine is a generic brand), but I know it will break again soon. So I threw the whole thing away and bought a manual slicer instead.
Unless there is something I am missing, I have to put this down to another example of "planned obsolescence" - deliberately introduce a weak link into your product so that it will break early and force the consumer to buy a replacement. In fact, in many articles about how to choose a meat slicer, one of the things oft mentioned is to look out for "the type of gear used, it is always best to look for meat slicers that uses metal gears than plastic gears.". So this appears to be a well-known problem.

My last example is the Waterpik. It has an issue with water leakage, frequently just after the warranty period. I have written about this previously, and talked about how I fixed it. 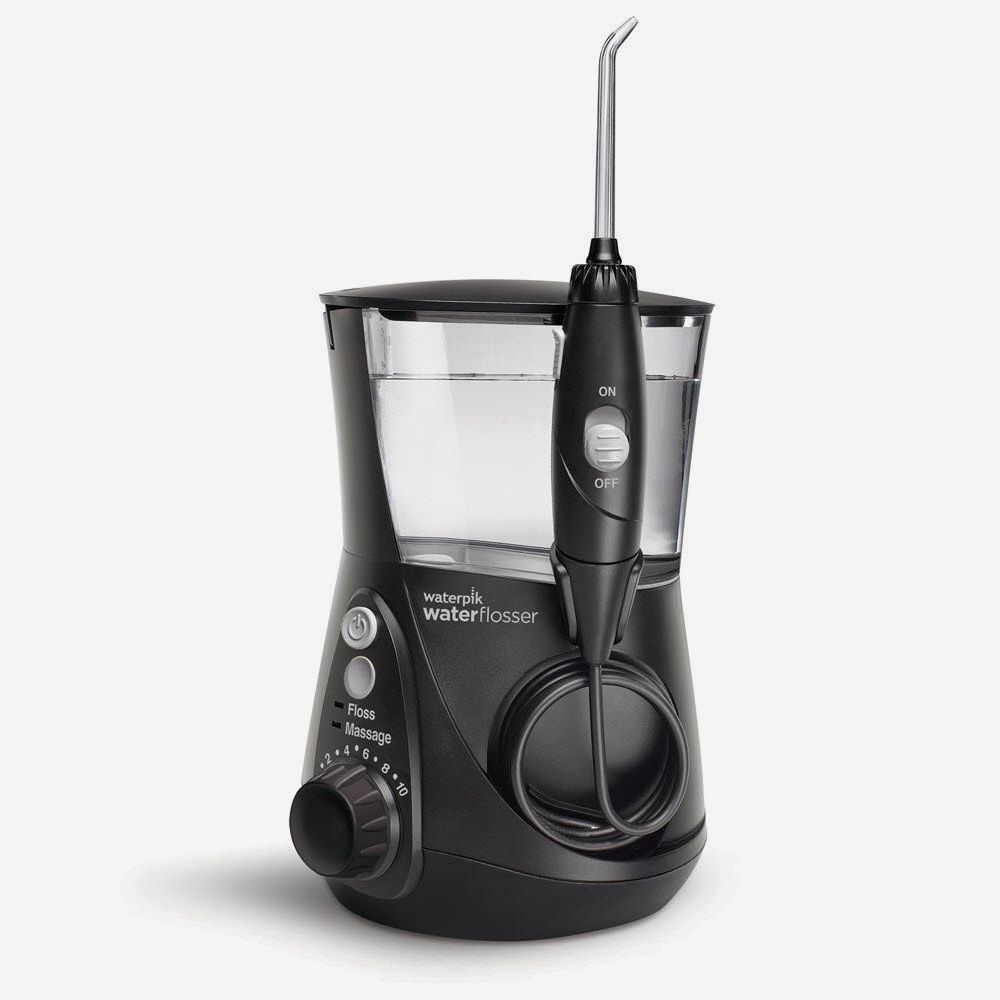 My Waterpik has continued to work till this day after the simple fix of sealing the joint with gutter sealant. I cannot imagine their own engineers haven't thought of a more robust way of pre-empting this problem. Maybe again, it helps that there is a weak link in the product, so consumers are forced to buy and buy, and continue to grace the landfills with more cheap plastics.

I think the current economic model is broken. Companies are incentivised to get consumers to buy more of the widgets that they produce, and planned obsolescence is one of the means by which they do that. They can get away with this because they do not have to deal directly with what economists call negative externalities, which is the cost to the environment in terms of ever-increasing landfills.
There must be a way for governments to disincentivise companies from engaging in planned obsolescence, so that their products are more reliable and serviceable. Maybe an escrow policy where the company pays for the disposal cost upfront, and both the company and the consumer get back part of that money when the gadget is finally disposed of. The longer the gadget stays in operation, the more money will be given back. That might discourage companies from creating products that fail just after their 1-year warranty period.